The capital city of Nepal is Kathmandu. With eight of the worlds ten highest peaks, Nepal is glittered with spectacular mountains vistas. Nepal is also home to endless amounts of wildlife, such as tigers, rhinoceros, monkeys, bears, yaks, leopards and a myriad of insects and birds, boasting almost 10 percent of the worlds bird species among which 500 species are found in the Kathmandu Valley.


Nepal is the Himalayan gateway for mountain lovers. Some of the Himalaya's most accessible hiking offer here, from rugged trails to Everest, the Annapurnas, trekking Peaks like Island and Mera Peak and mountain biking tours and trails. Mountains, hills, valleys and plains dominate the landscape of Nepal that extends from the Himalayan range in the north to the Indo-Gangetic lowlands in the south, spanning about 147,181 sq.km. To the south, west and east, is India, and to the North, China.

Kathmandu is often called the Gateway to the Himalayas and has a rich cultural history which dates back about two thousand years. Yet it is also the cosmopolitan heart of the Himalayan Region. Kathmandu is situated in central Nepal, in a large bowl shaped valley. The surrounding terrain plummets from steep inclines descending from the snow and ice capped Himalayas, to the hot flatland beneath.

The city of Kathmandu was built by king Gun Kamdev in 723 A.D. It is said that Kathmandu was a lake in the past and was made habitable by Manjushree, who cut open the hill to south to allow the water to flow away. It is believed that the name is derived from the Sanskrit term Kastha-Mandap meaning the temple made of wood, an imposing pagoda near Hanuman Dhoka Palace. It was built in 1596 out of a single tree by King Laxmi Narashingha Malla.

Below are a few examples of the types of tours you can do in Nepal. All of our tours are customizable according to what you are looking for. 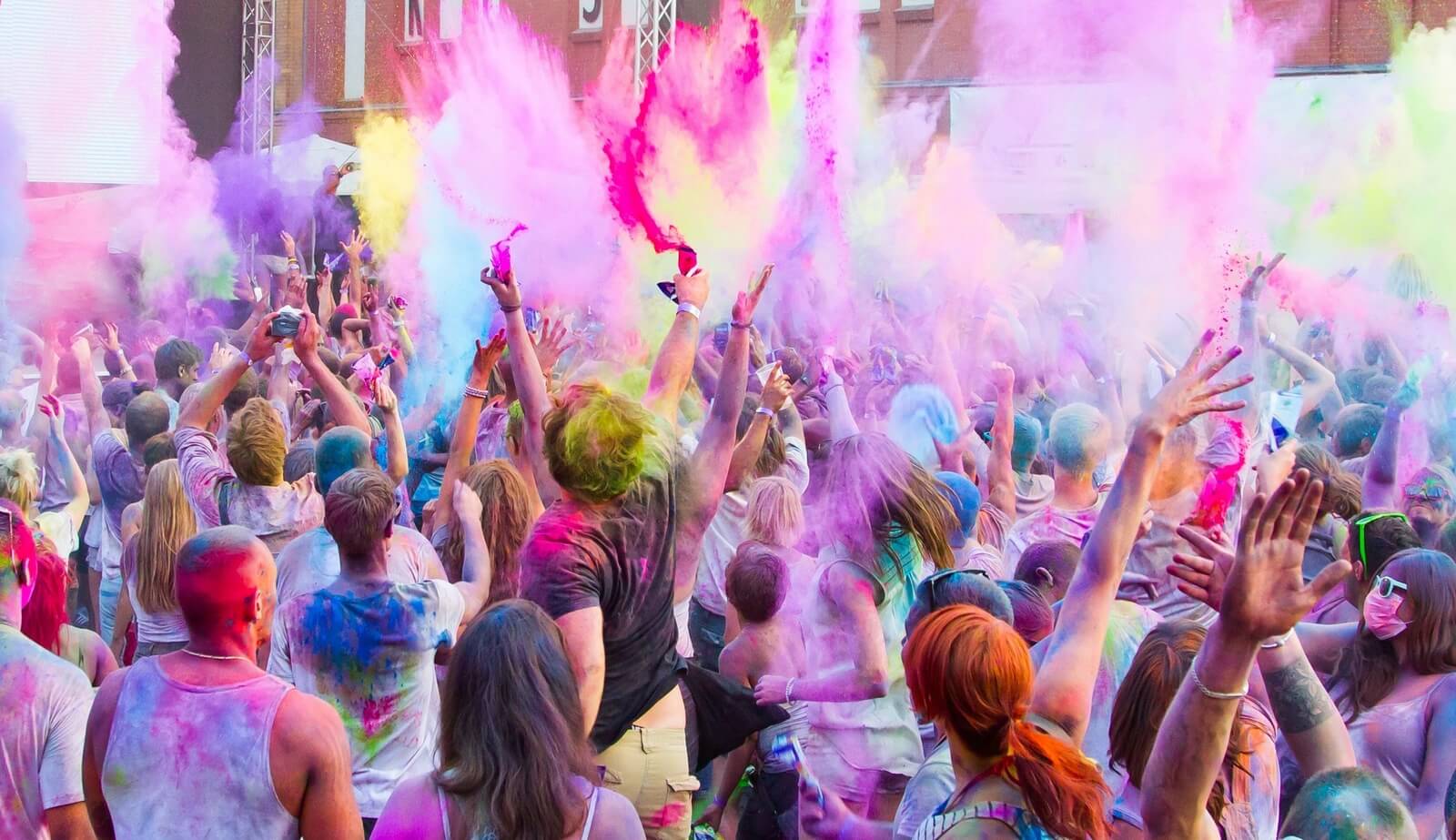 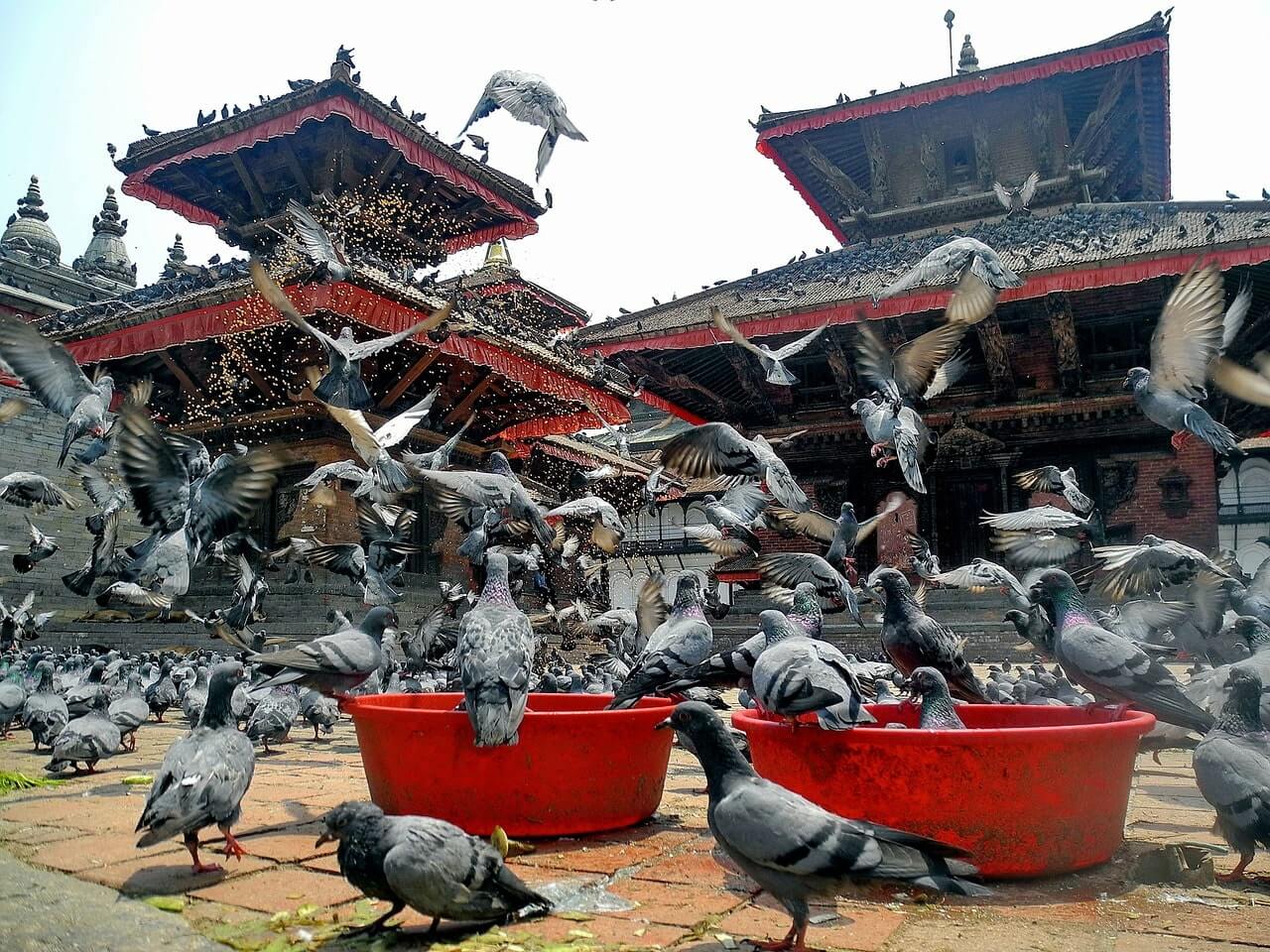 Kathmandu to the chitwan

Kathmandu, Pokhara and Chitwan National Park offer an amazing insight into the cultural heritage of the Kathmandu Valley. The sites which have won her status include Durbar Squares of Kathmandu, Patan and Bhaktapur, the Buddhist stupas of Swayambhanuth and Bouddhanath. Pokhara is often referred to as a jewel in the Himalayas. Known for its clean pristine air and spectacular mountain scenes, it also boasts three major lakes - Phewa, Rupa and Begnas. 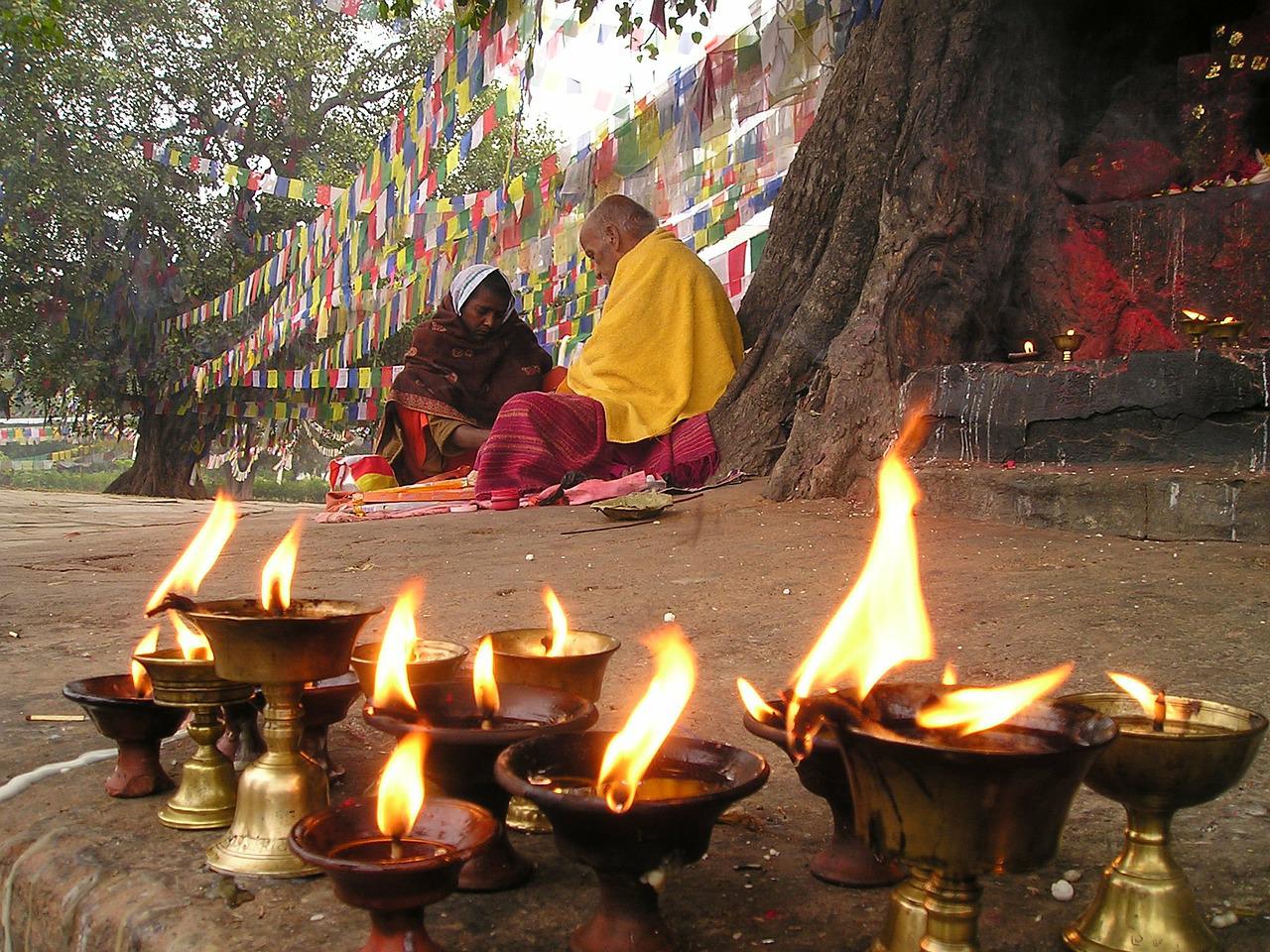 This 8 day tour combines Yoga and Meditation with a of culture tour, wilderness experience and a short yet beautiful hike through Kathmandu 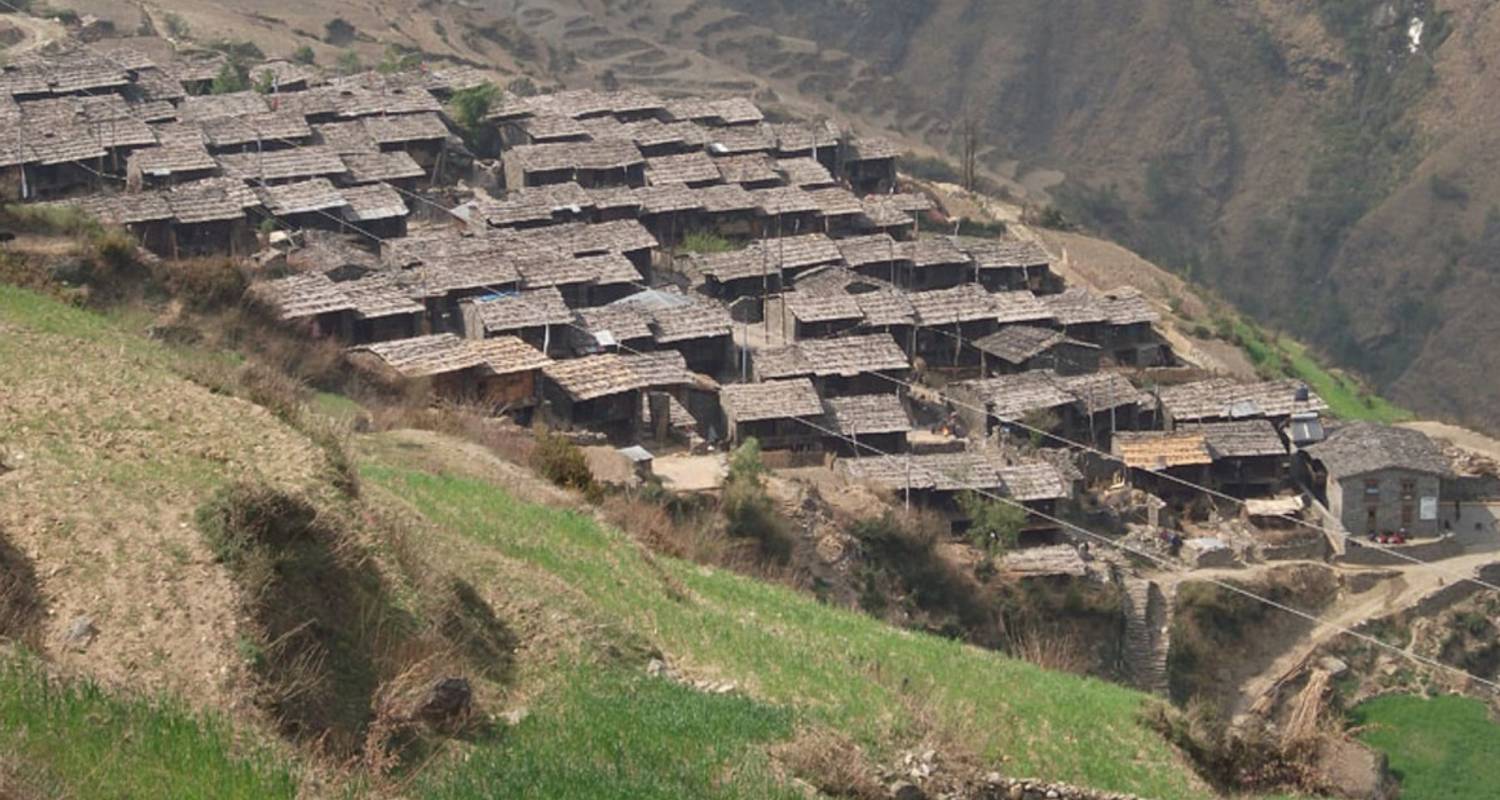 Tamang Heritage trail is a newly opened trekking route in the popular northern culturally rich Langtang Valley Rasuwa region of Nepal. As descendants of the Tibetan people who settled in this region, the Tamang culture is virtually untouched by western influence. The people of this region are mostly Tibetans who came from Kerung who settled in Nepal and over time developed their own unique culture called Tamang.

Poon Hill Trek or Ghorepani is one of the popular treks in Nepal, a short trek at lower altitude taking you into the Annapurna's. The mountain scenery is break taking and combines incredible scenery with a chance to see beautiful Gurung Villages along the way. 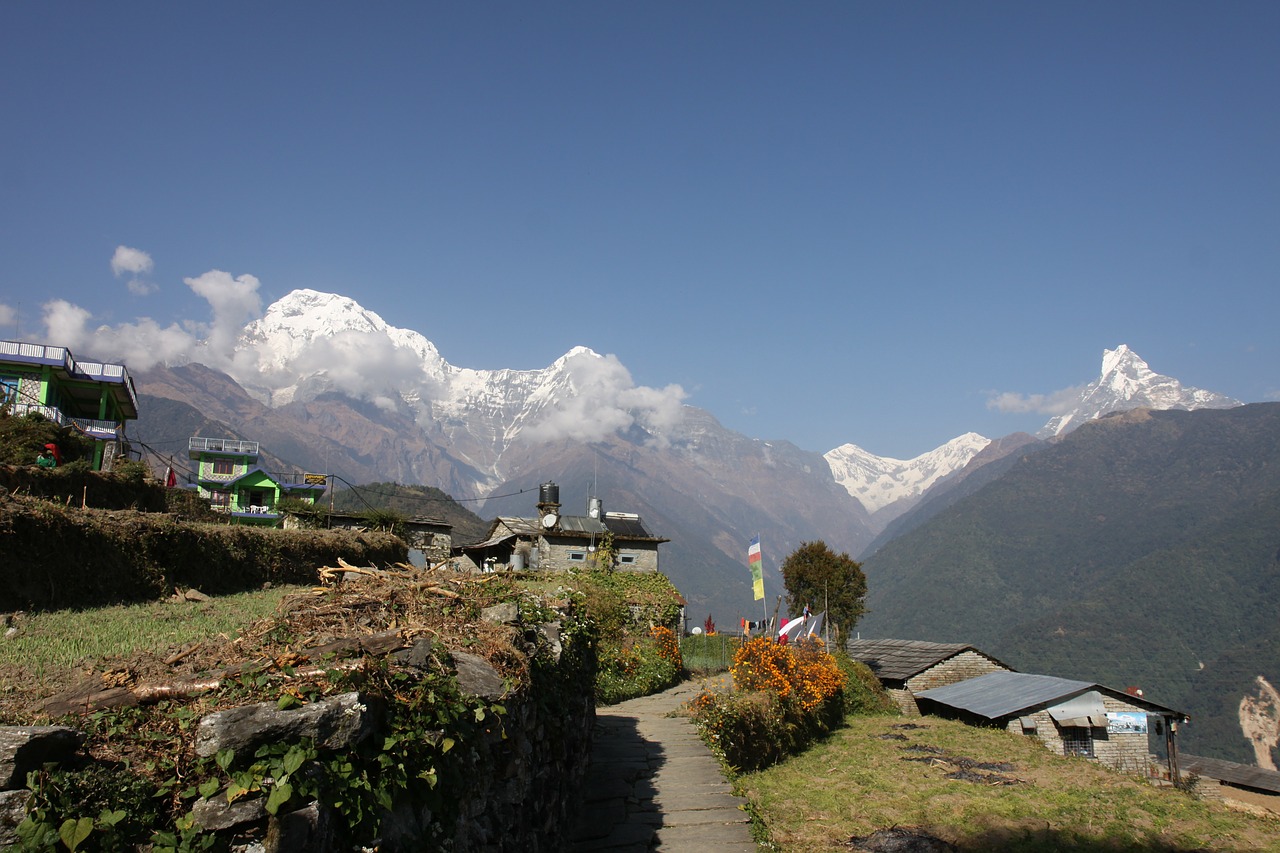 The trek itself is only 10 days but can be modified to spend less time in the Annapurnas and still get to base camp by starting out from Ghandruk, a beautiful village mostly inhabited by the Gurung community. 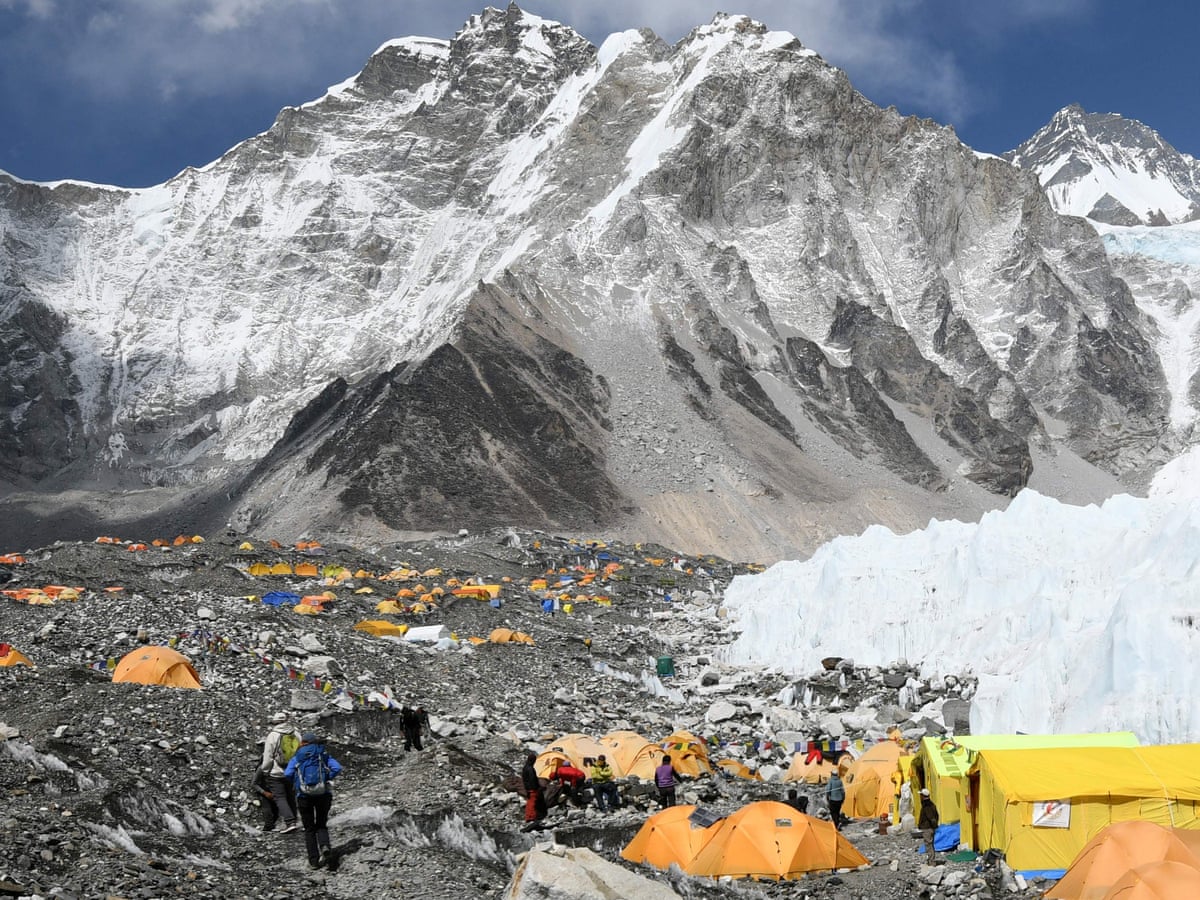 The walking tour to the base camp of Everest is one of the most spectacular trekking routes in the Himalayas, along paths lined and carved out by multi-hued prayer flags, prayer wheels and Mani stones. But how Difficult Is The Everest Base Camp Trek? It is not as difficult as you think. 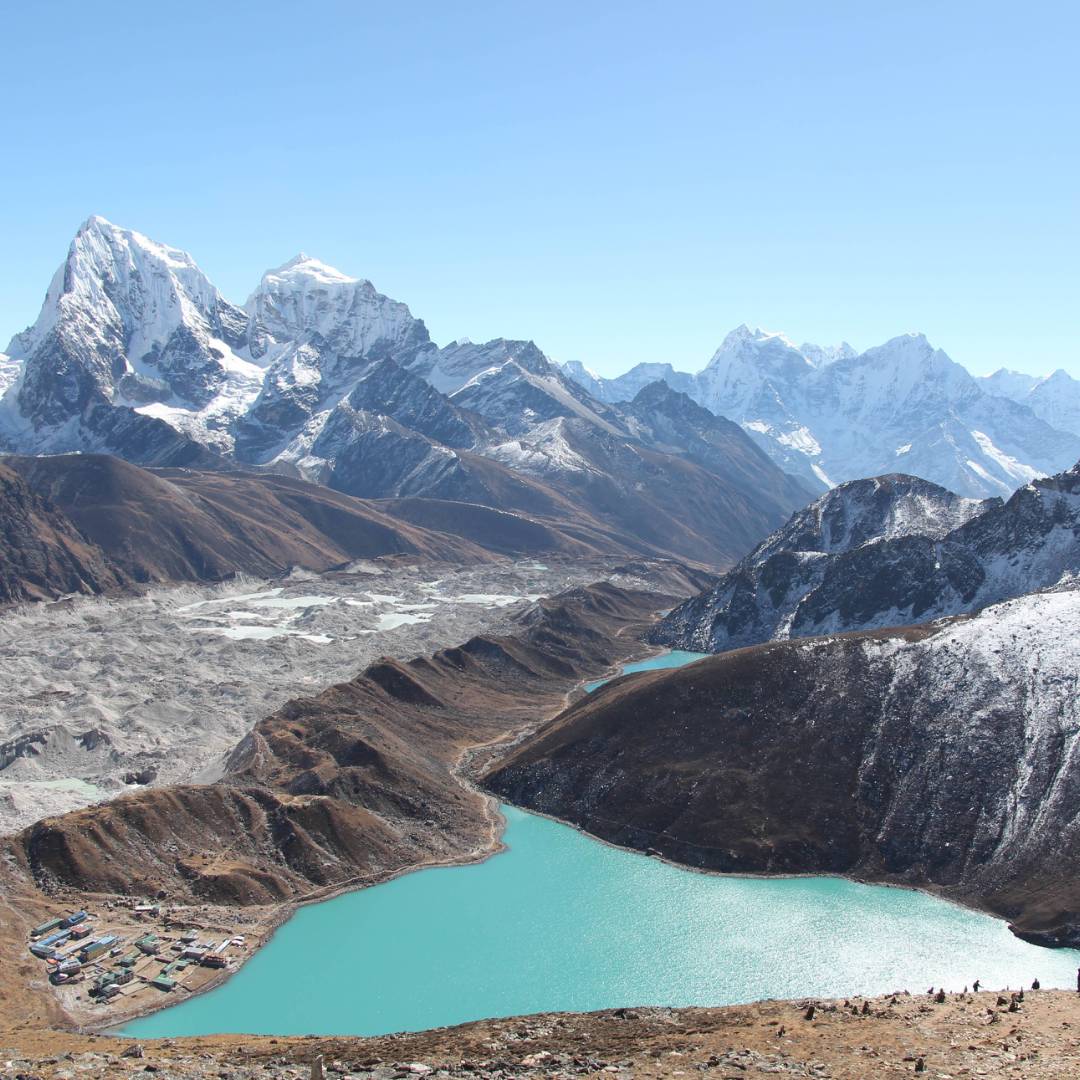 While the standard trek to Everest base camp tour is one of the most spectacular routes in the Himalayas, along paths lined and carved out by multi-hued prayer flags, prayer wheels and Mani stones, nothing compares with the incredible Gokyo Lakes on the circular route to Everest base camp. 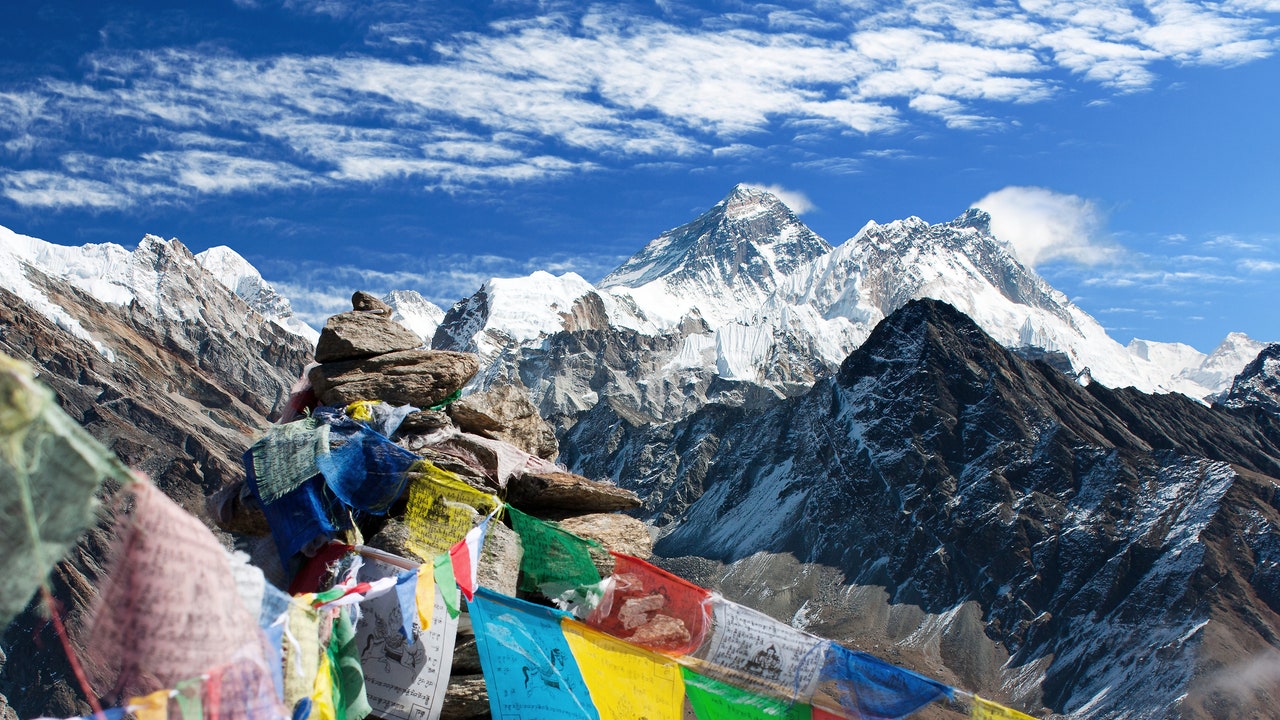 The three passes which you come across during the trek are Kongma-La Pass, Cho-La Pass and Renjo-La Pass.  Three Passes Trek is the ultimate trekking adventure, crossing three passes over 5,000m Due to its inaccessibility, Mustang has long been protected from mass tourism and is now known as the last bastion of traditional Tibetan culture. It is a dry arid region of spectacular red cliffs and an endless variety of grey rolling hills. The district of Mustang was, till 1950, a separate kingdom inside the boundaries of Nepal.

Island Peak Climb combines the classic Base Camp of Everest (EBC) trek with climbing one of Nepal's trekking peaks. From base camp, the climb to the summit involves some steep sections, where the use of crampons, Ice-axe and ropes are necessary. The height of Island Peak is 6160m. 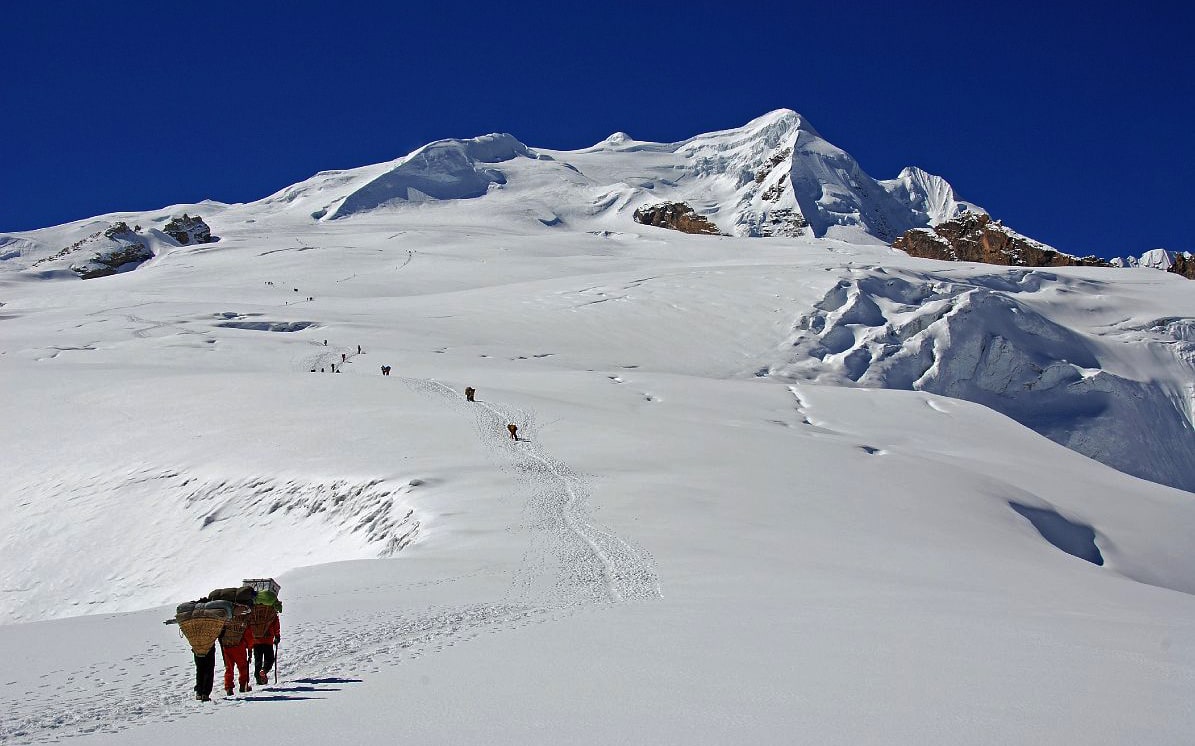 Mera Peak is the highest trekking peak in Nepal, and can be climbed by people without any prior technical or mountaineering experience. Most groups can reach the summit and return to base in one day, though we can set up a high camp at around 5,800m to make the summit day shorter.