put your feet up and browse through our amazing tours in Vietnam, Cambodia and Laos

Situated in South-eastern Asia, bordering the Gulf of Thailand, Gulf of Tonkin, and South China Sea, lies the ancient and incredible country of Vietnam its neighboring lies to the south west, with Laos sharing borders with both Vietnam and Cambodia. Vietnam is a country of vast contrasts, an incredibly vibrant culture and a vast array of attractions. From the endless waterways of the Mekong Delta, to the romantic azure waters of Halong Bay, Vietnam promises a holiday of diversity and never ending attraction. With a population of over 86 million people and close on 40 million motor bikes, Vietnam is the 13th most populous country in the world.

Vietnam is approximately 331,688 km2 in and area (not including Hoang Sa and Truong Sa islands), larger than Italy and almost the size of Germany. The northern part of the country consists mostly of highlands and the Red River Delta. Phan Xi Pang, is the highest mountain in Vietnam at 3,143 m.

The south is divided into coastal lowlands The delta of the Red River (also known as the Song Hong), a flat, triangular region of 15,000 square kilometers, is smaller but more intensely developed and more densely populated than the Mekong River Delta.

The Mekong delta, covers about 40,000 square kilometers and lies no more than three meters above sea level. It is criss-crossed by a maze of canals and rivers and is home to hundreds of people. So much sediment is carried by the Mekong' s various branches and tributaries that the delta advances sixty to eighty meters into the sea every year. In Laos, the climate is tropical and monsoonal. There is a distinct rainy season from May to November, followed by a dry season from December to April. Local tradition holds that there are three seasons (rainy, cold and hot) as the latter two months of the climatologically defined dry season are noticeably hotter than the earlier four months. The capital and largest city of Laos is Vientiane, and other major cities include Luang Prabang, Savannakhet and Pakxe. 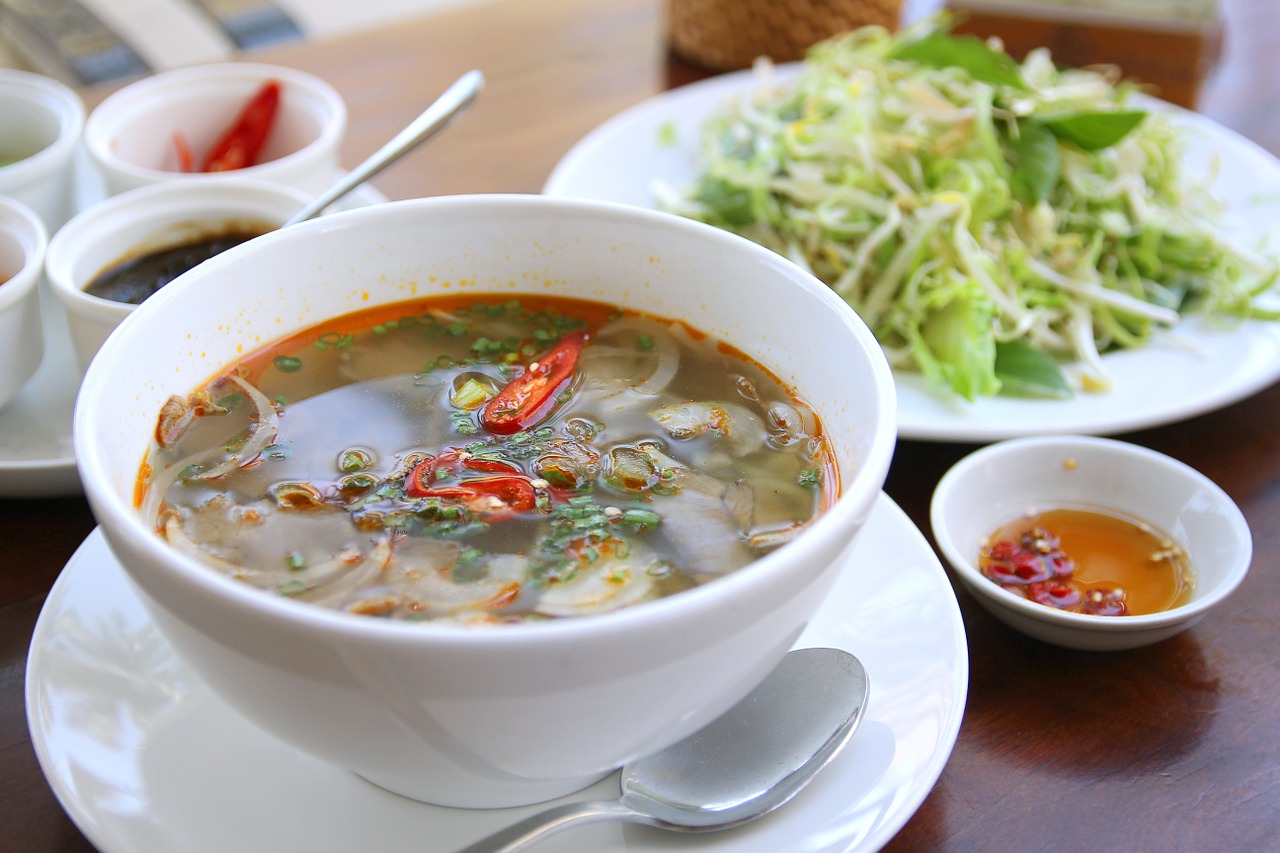 Food is at the heart of Vietnamese culture and Vietnamese food is one of the most popular cuisines in the world as it mixes together a range of flavors and tastes. Private tour

On this journey through Vietnam you will get to see some of the most impressive sights of Vietnam and take time to immerse yourself in the traditions and culture of the people of Vietnam. You will also get to enjoy the pristine beauty of the magical, Halong Bay. Private tour 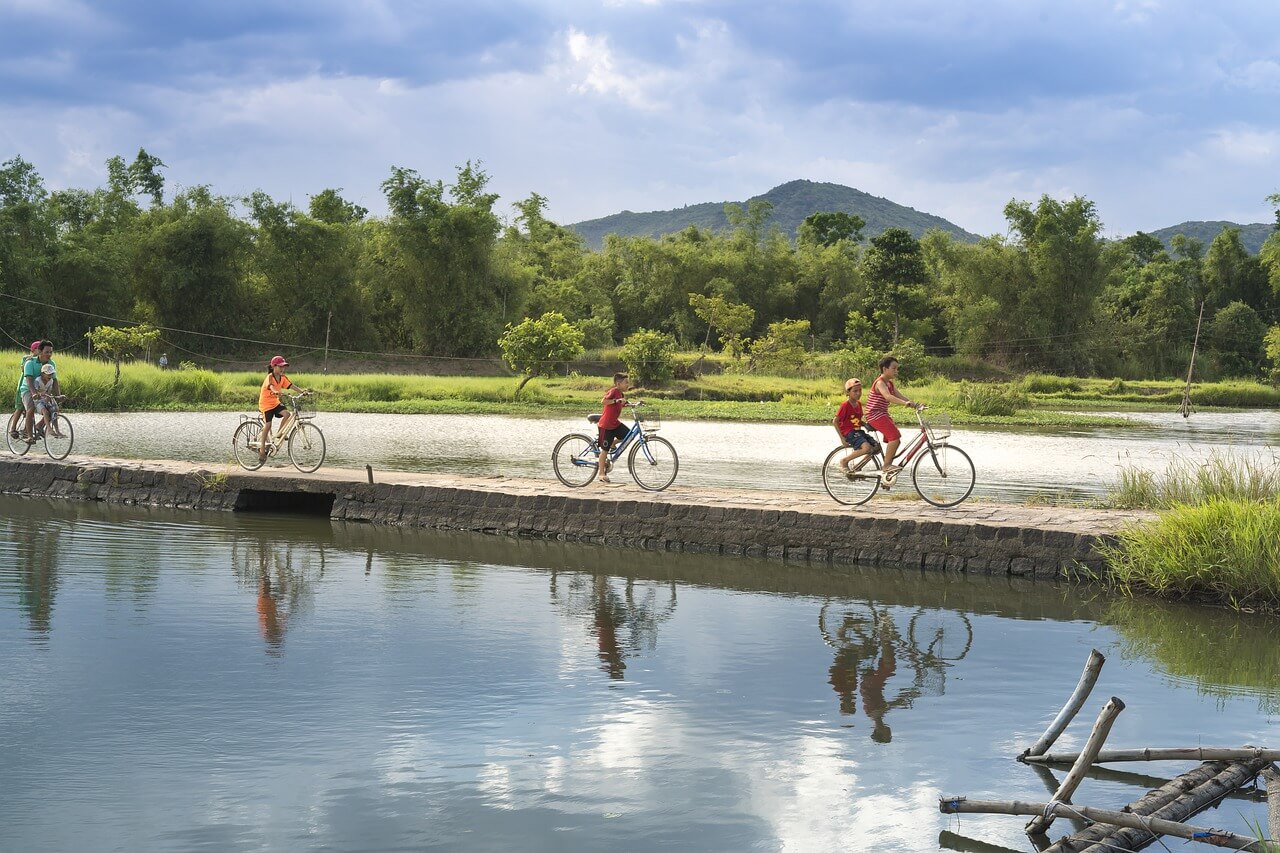 The magic of this tour is that it takes you into areas of Vietnam many tourists who fly by in tourists vehicles do not get to see. You get to ride through small villages and take in breathtaking scenery as you cycling down mountain passes.

This 9 day trip takes you through the most vibrant lands from Vientiane to Luang Prabang. We start from the capital city of Vientiane and travel South- East toward Hin Boun with breathtaking scenery of lime-stone mountains. Private tour

As one of the least-populated countries in Asia, Laos enchants visitors with its incredible serenity and quiet peaceful spiritual atmosphere. It is filled with centuries-old temples in Luang Prabang and endless river caves, with a mix of colonial charm yet unique culture. Private tour