India is one of the oldest civilizations in the world with a kaleidoscopic variety and rich cultural heritage. . India is the name given to the vast peninsula which the continent of Asia throws out to the south of the magnificent mountain ranges that stretch in a sword like curve across the southern border of Tibet. Shaped like an irregular quadrilateral, this large expanse of territory we call India, deserves the name of a subcontinent. Second only to China, India has roughly 1.37 billion people… and the number keeps climbing. It’s estimated that by the year 2050, India will have surpassed China to become the most populated country in the world.

As the 7th largest country in the world, India stands apart from the rest of Asia, marked off as it is by mountains and the sea, which give the country a distinct geographical entity. India is a land of great diversity with varied landscapes, colorful festivals, and spicy-hot cuisine.

The numerous languages spoken across India include Santali, Kashmiri, Bengali, Tamil, and Urdu. However, the official languages are English and Hindi. The capital of India is New Delhi. India is a peninsula, bound by the Indian Ocean in the south, the Arabian Sea on the west and Bay of Bengal in the east. The coastline of India is of about 7,517 km (4,671 mi) long. 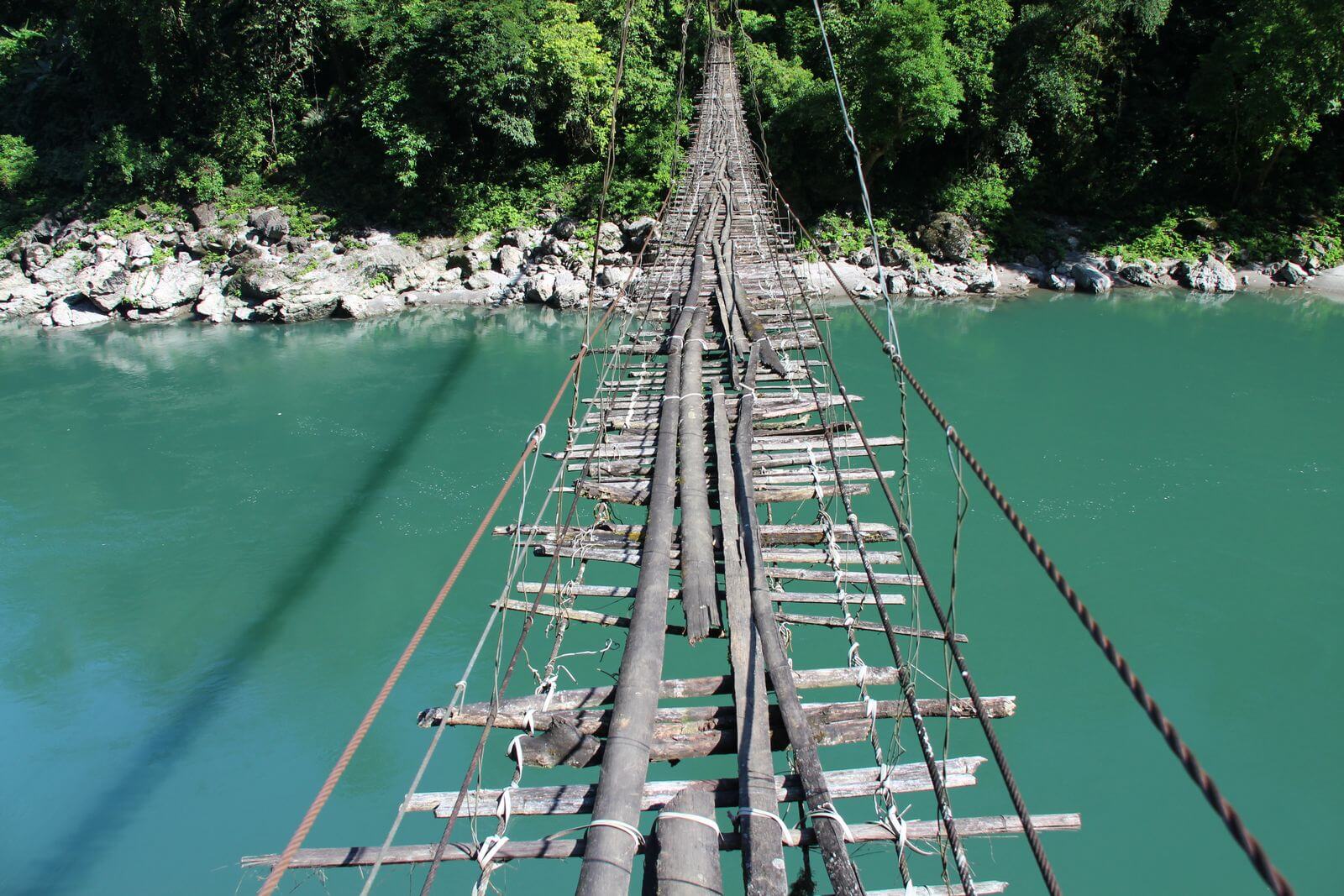 Head from the ancient Hindu temples of Guwahati across the plains of Assam to the expanse of Kaziranga National Park in search of the endangered white one-horned rhino. Then, cross the mighty Brahmaputra River to Majuli Island, the largest inhabited river island in the world, visiting unique Hindu satras (monasteries). 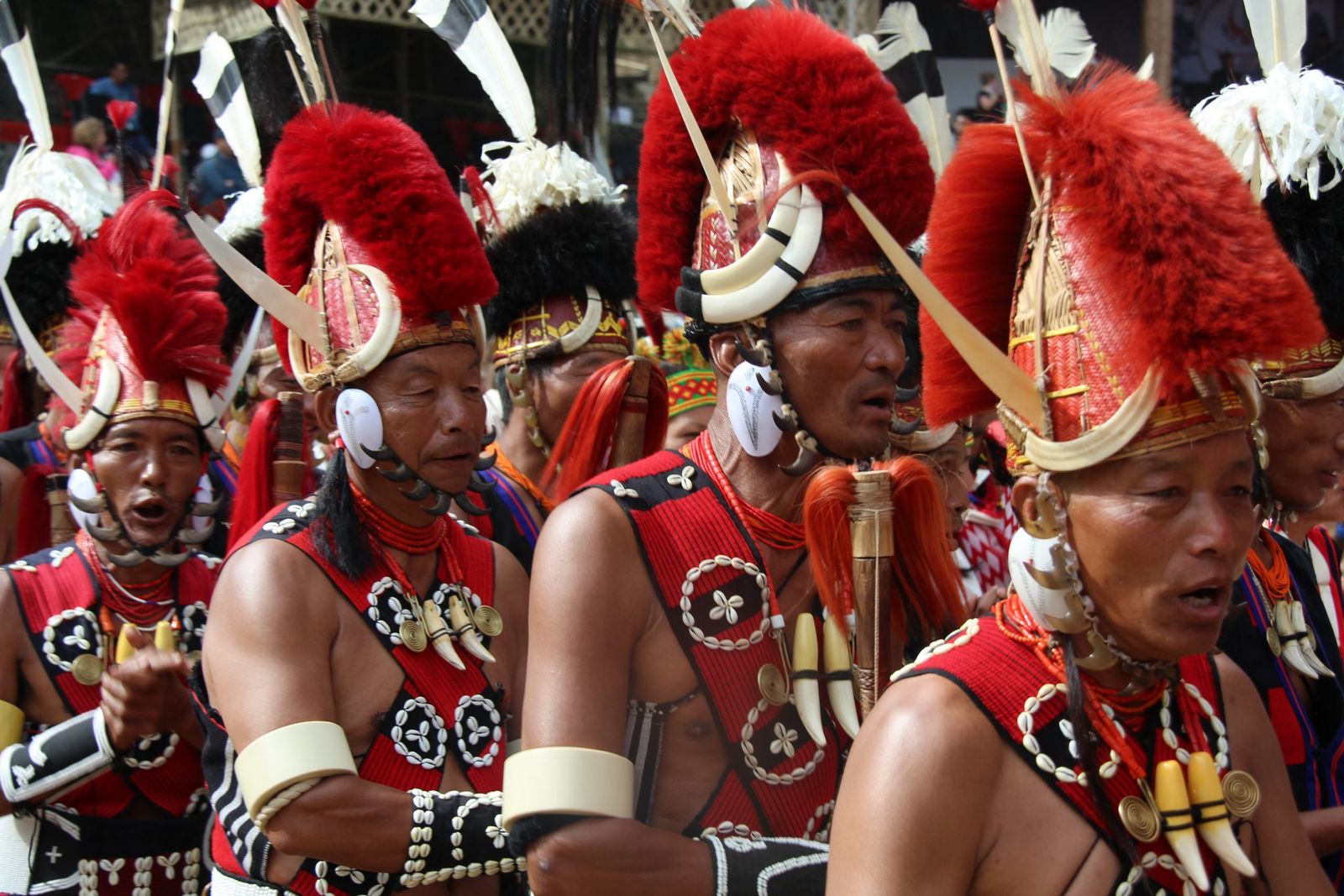 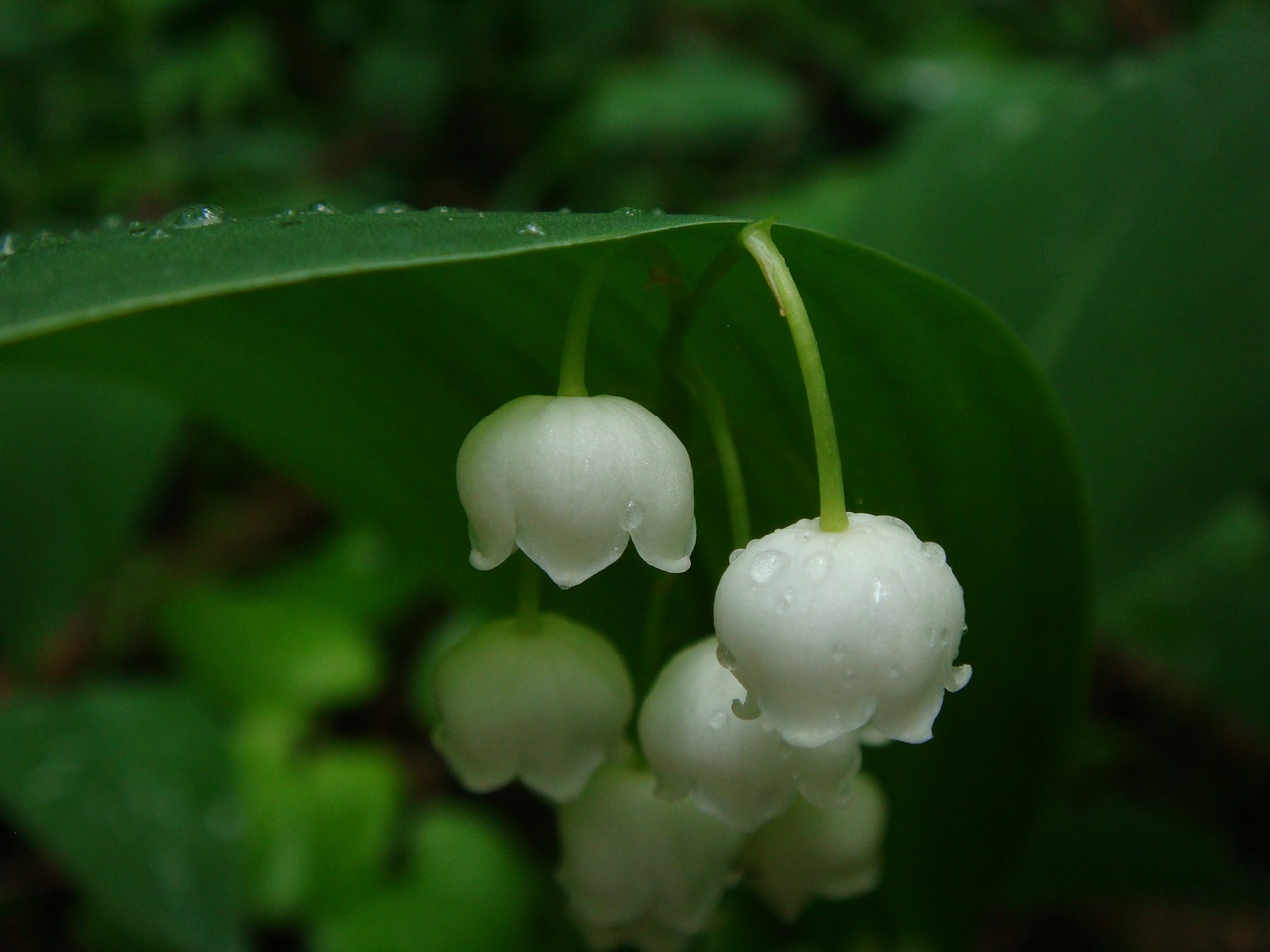 the Valley of Flowers is a bouquet of nature peacefully snuggled in the West Himalayan region of Uttarakhand. Valley Of Flowers is not just a trek. Along with a trek to the beautiful valley, it shows you an incredible journey of faith undertaken by humans. 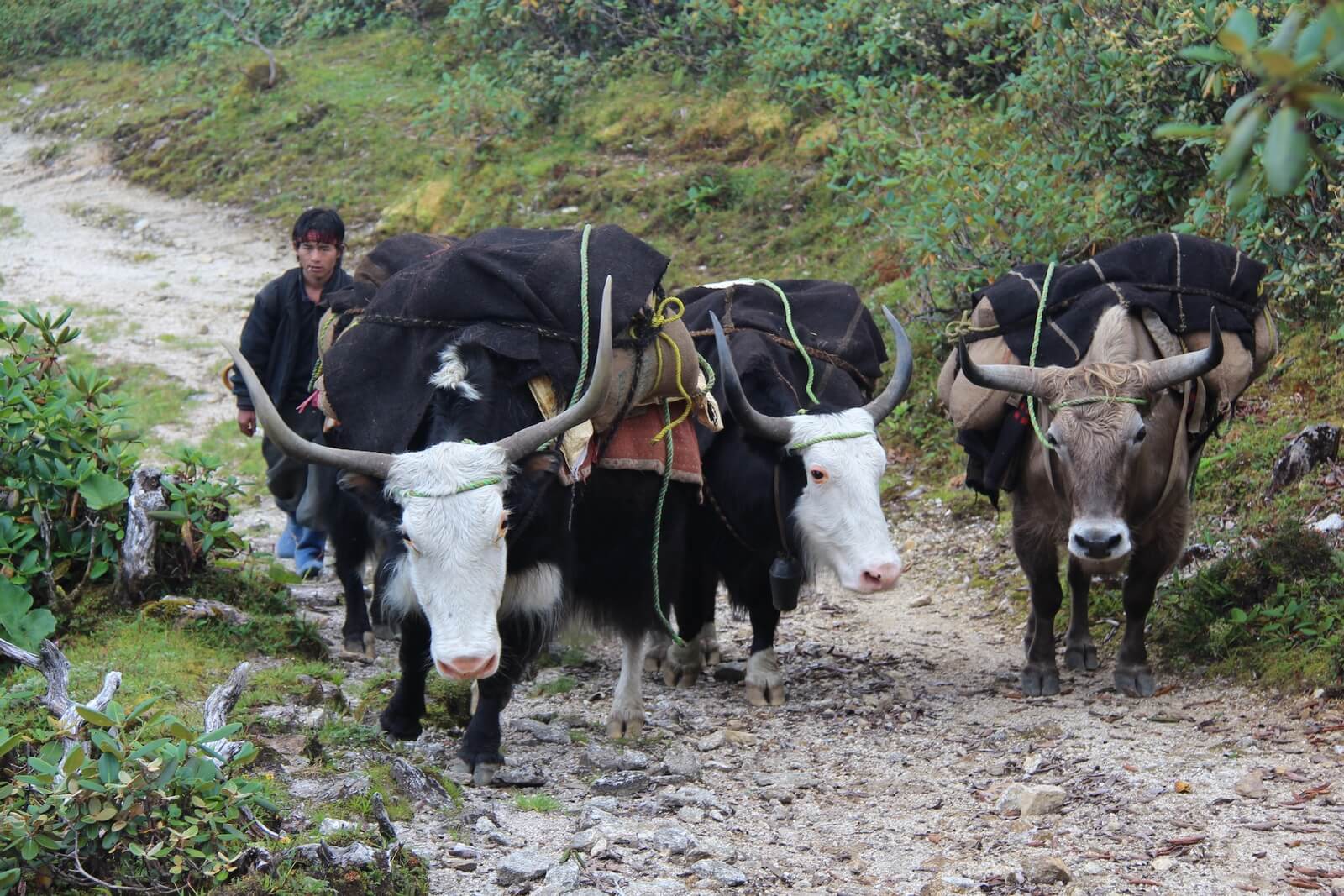 A remote, 8-day, high-altitude trek with ponies to carry your baggage, crossing lofty yak summer pastures, a beautiful, near-deserted landscape. Round this off in colonial style in a luxurious tea plantation bungalow.