Wine and Tango's, rivers and peaks

The origin of this name goes back to the first voyages made by the Spanish conquerors who, after surviving a shipwrecked, encountered indigenous people who gave them silver objects as gifts. The city of Buenos Aires is home to about 3 million people and about 11 million, living in the Greater Buenos Aires, making it one of the largest urban conglomerates in the world. The cities of Cordoba and Rosario, each comprise about 1.3 million inhabitants.

Situated between the Andes in the west and the southern Atlantic Ocean in the east and south, lies Argentina. It is the second largest country of South America after Brazil and the 8th largest country in the world. It is bordered by Paraguay and Bolivia in the north, Brazil and Uruguay in the northeast, and Chile in the west and south. In addition, it also claims the Falkland Islands and South Georgia and under the name of Argentine Antarctica, part of Antarctica. The name Argentina is derived from the Latin word argentum, meaning silver.

Argentina can roughly be divided into three parts: the fertile plains of the Pampas in the central part of the country, the flat to rolling plateau of Patagonia in the southern half down to Tierra del Fuego and the rugged Andes mountain range along the western border with Chile. Here, lies one of the famous 7 summits, Cerro Aconcagua at 6,960 m. 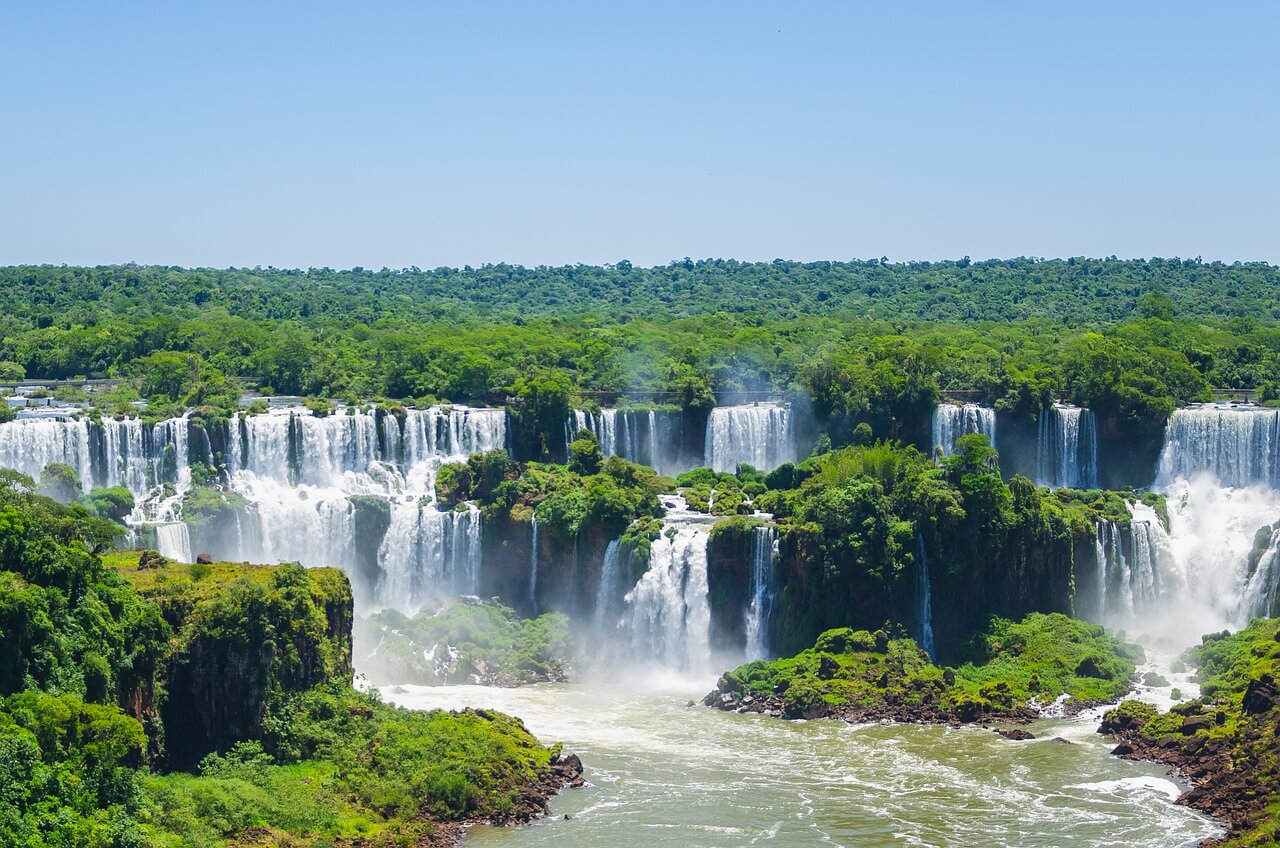 Argentina offers some of the most dramatic landscapes on earth, from islands of penguin colonies to glaciers, high mountains and magnificent forests.

This tour takes you north west to Salta and Tucamon.

You can always add on Igua�u falls 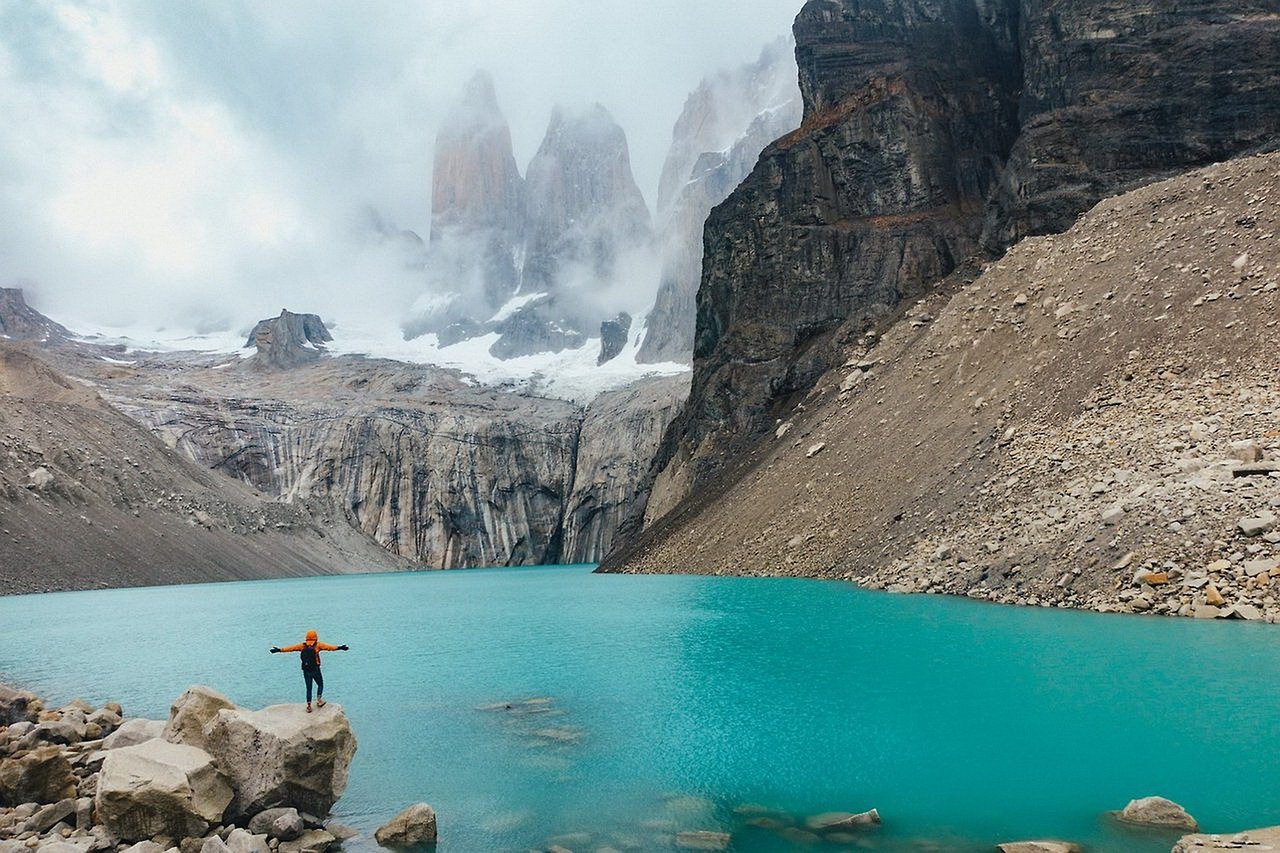 Head out across the Patagonian landscape, through Cafayate and on to Ushuaia and the Beagle Channel 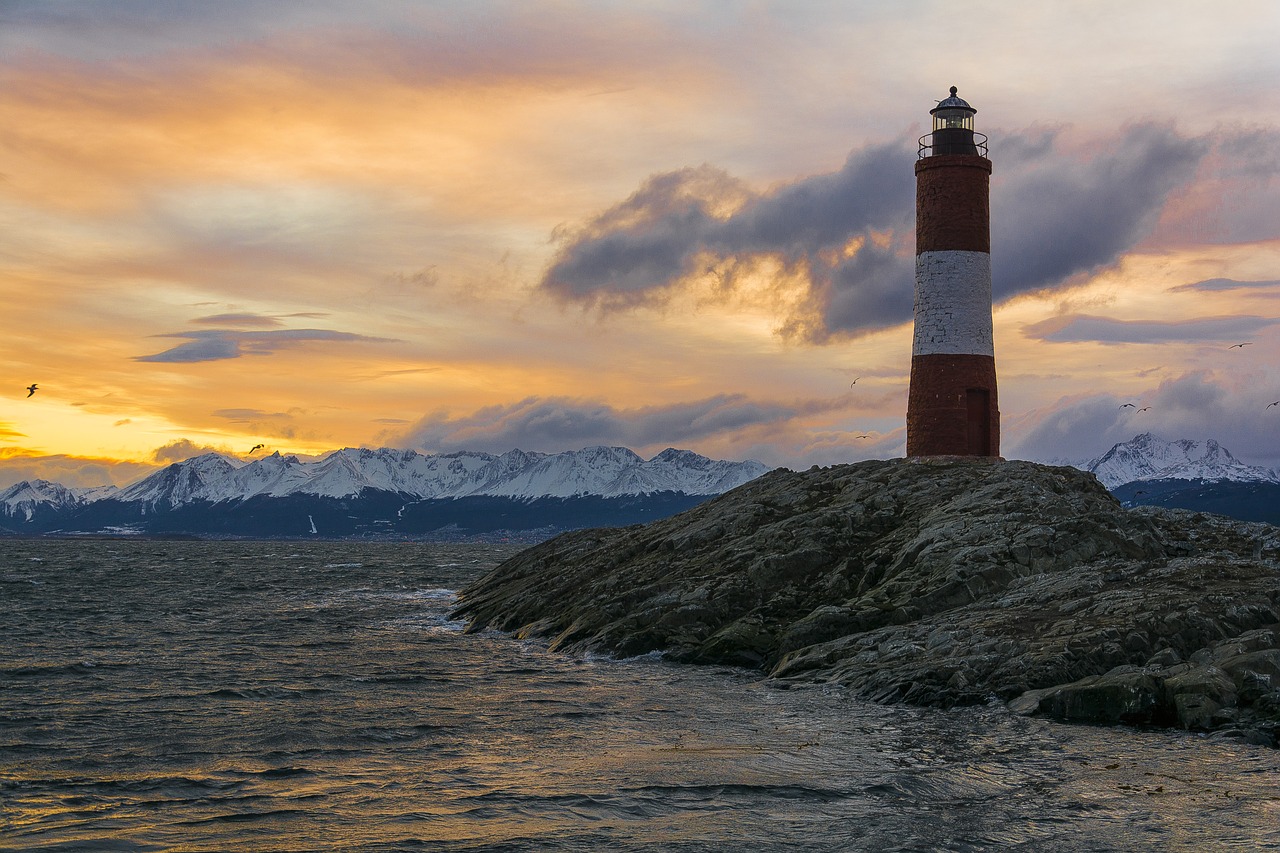 Patagonia has so much to offer, from the glaciated steps around El Calafate to the incredible souring peaks of the Torres del Paine

Aconcagua is situated within the Provincial Park of Aconcagua, in Argentina. It is surrounded by a large number of high peaks, from Mt. Cuerno (5450m), Mt. Catedral (5200m), to Mt. Mirador (5800m) and Mt. Ameghino (5800m), to name but a few. It was first climbed by the English alpinist, Edward Fitzgerald, during the summer of 1897.