Medinas and Bazaars to Blue Cities

Morocco has a rich and varied historical past and the Moroccan culture is a melting pot of its history and its people. From Couscous to Tagines, carpet weaving to pottery and leather work, this is a land of incredible diversity. And not matter where you go, a glass of mint tea is always ready and waiting - a mark of Moroccan hospitality and perseverance of Moroccan tradition.

Boasting several UNESCO sites including Roman ruins and fortified cities, the Morocco landscape is diverse, from deserts and high dunes to snowy mountains with its own, little Switzerland. Food, languages, art, and landmarks in Morocco are a fusion of the various ethnicities, religions, and nationalities that have made their mark in Moroccan culture.

Endless mazes draw you into the Medinas and souks with an array of eye catching spices, perfumes, lamps, bed throws and travel mimentos.   Morocco has a long history of religious diversity and tolerance. Freedom of worship is guaranteed by Morocco's Constitution, and it is  recognized for its peaceful coexistence among the country's Muslims, Jews, and Christians. Morocco protected its Jewish citizens from anti-Semitic laws during World War II, and in 2009, King Mohammed became the first Arab leader to denounce the Holocaust, calling it "one of the most tragic chapters of modern history."

Morocco is a dazzling yet dizzying destination. Our Essential Morocco starts in Marrakech then heads by road to the infamous Aït Ben Haddou. You get to spend a night in the Sahara Desert, the crown jewel of the authentic Moroccan experience and spend time walking the intricate mazes of Fes.

Taking time to enjoy Chefchaouen you then get to see ancient Roman ruins and end off in Casablanca. 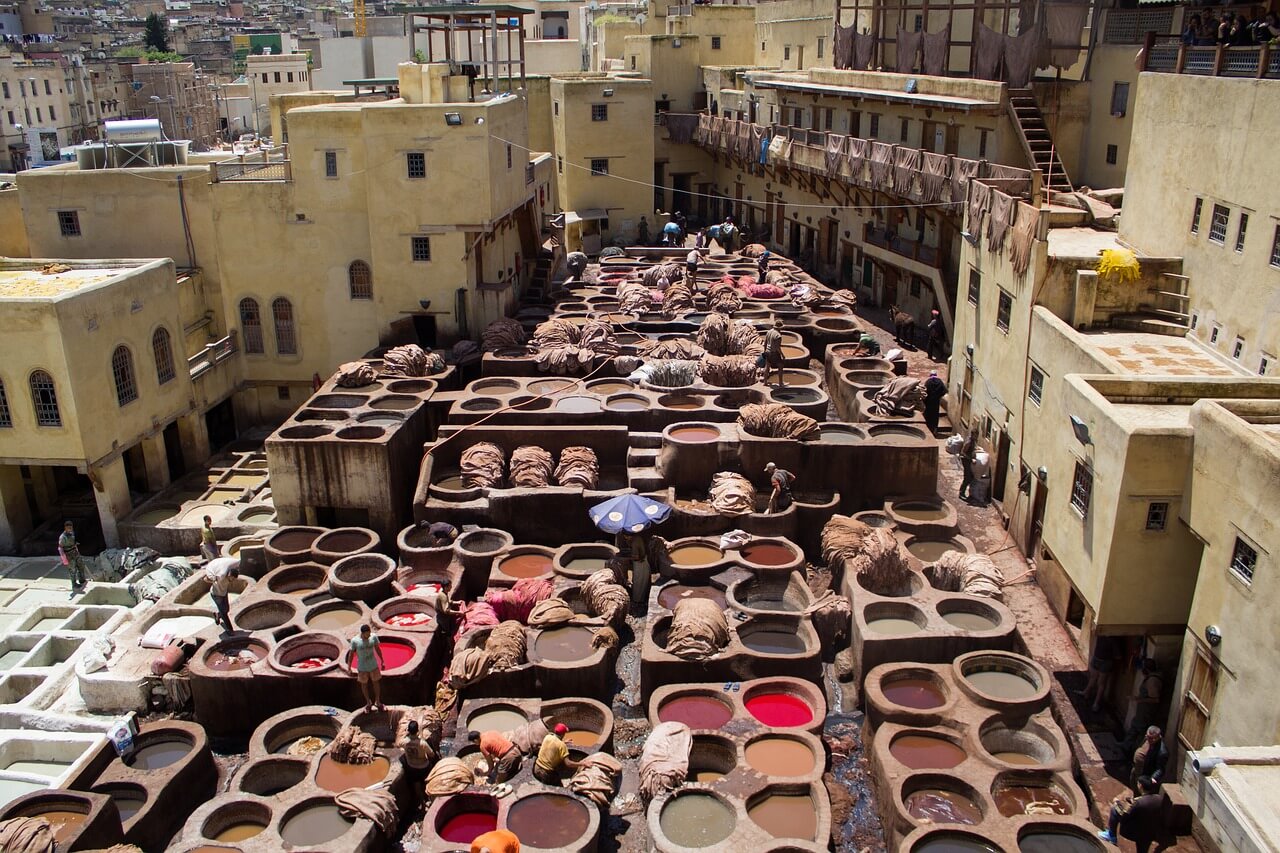 Starting in Casablanca we  drive through the country heading north, seeing an ancient roman ruin, heading to Rabat, through Meknes and up to Chefchaouen - a photographers paradise with narrow winding streets in vibrant blues. From there it is off to Fès with its medina maze, leather stores and weaving shops before heading to Merzouga; the Sahara. 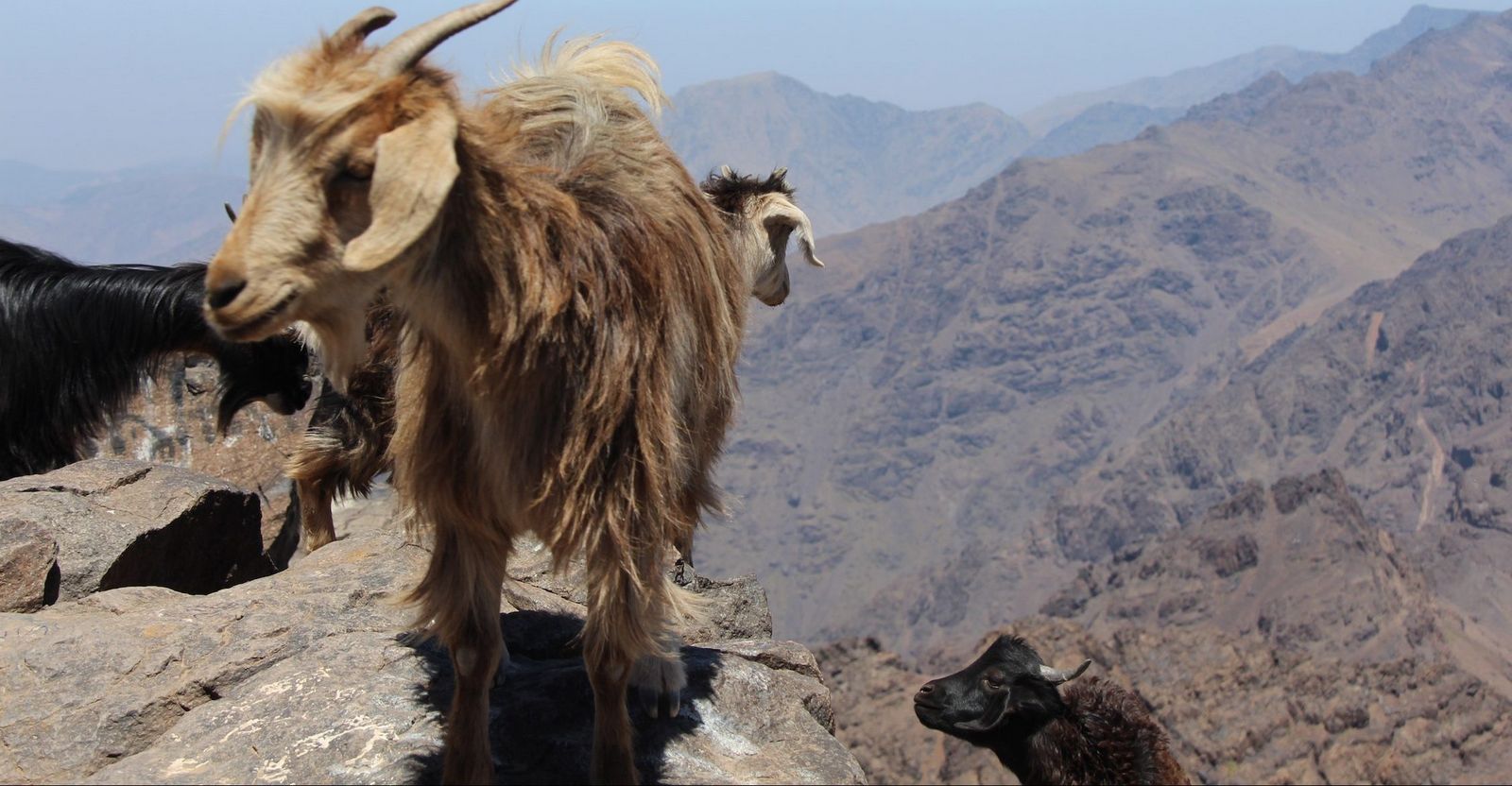 The tour starts and finishes in the vibrant city of Marrakech, and includes transport to and from Imlil. Here you can discover some spectacular places including the Imlil valley, the Toubkal Massif, the Sidi Chamarouch shrine, and the peak of Jbel Toubkal. 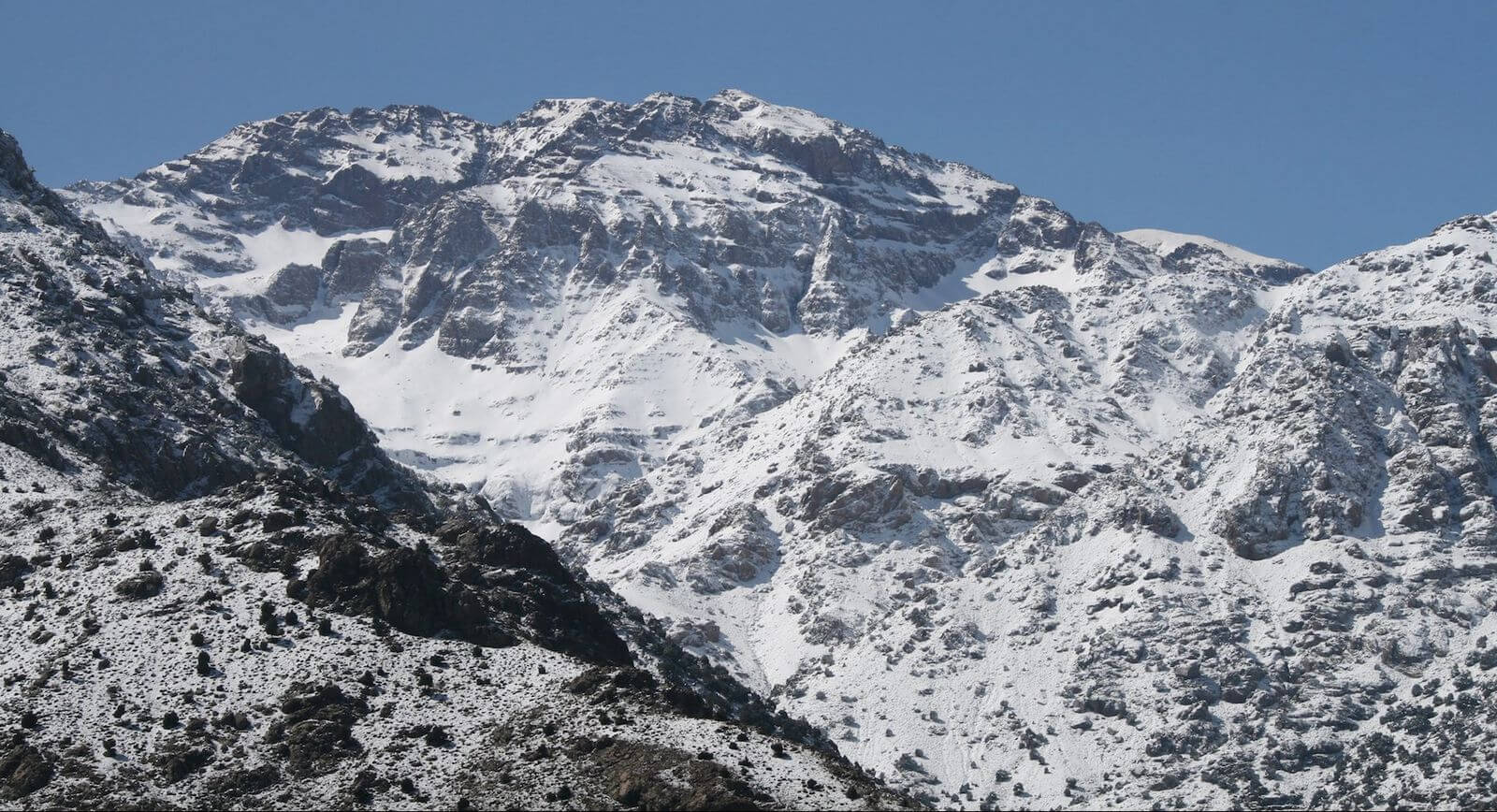 Trek to the summit of the highest mountain in North Africa. At 4,167m, Jebel (Mount) Toubkal is the highest peak in North Africa. This hike is challenging, but it requires no mountaineering expertise and the reward of panoramic views makes all the hard work worthwhile.